Ah Siong was a cook in United Kingdom. He had to leave UK and fly back home to Kuching immediately as he got the news that his mother was ill. So he decided to stay to look after her and later on opened a Chicken Rice stall in Full House kopitiam to earn money. One day he told Mr Yeo, the owner of Full House kopitiam that he doesn’t want to continue his Chicken Rice business anymore, but want to be employed by a company as he can only sell off 2 dishes of Chicken Rice per day which led to him can’t cover his daily expenses with that small amount of earning. So Mr Yeo decided to give Ah Siong a RM100 note and asked him to cook for him. The next day, Ah Siong prepared a table of aromatic dishes for Mr Yeo. He tasted the dishes and came to a decision that Ah Siong indeed is a good cook and hired him to become the Chef of the first ‘The Claypot House’ outlet located in BDC. Recently Mr Yeo has opened a fourth ‘The Claypot House’ outlet located in Hock Lee Centre hoping to promote more of Ah Siong’s delicious dishes to the public. 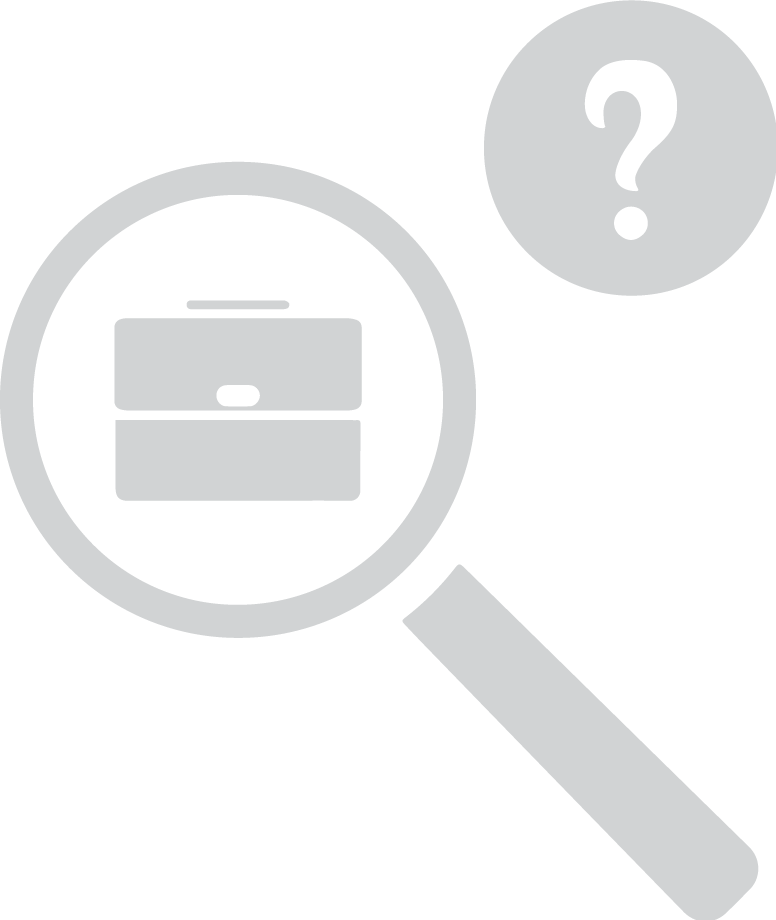