Lei (Lui) Cha is somewhat like Durian, some love it, while some is disgusted by the bitter taste. BUT! If you are not a fan of bitter food like Lei Cha, we also recommend you to try the one here, the Kuching Famous Sin Sin Park Lei Cha.

Started in the year 2002, the place has caught the attention of many Lei Cha lovers and the attention of Jason Yeoh, the famous food hunter from Astro AEC. This Lei Cha is also reported by several newspaper including See Hua Daily News. Even if you’ve never tried Lei Cha before, you will most definitely love the one here…

The bitterness of Lei Cha comes from a bitter leaf called the Kulixin leaf, and since there are people who would prefer less bitter Lei Cha, the owner specially prepared “bitter water” from the Kulixin so that he can adjust the bitterness of the Lei Cha according to the preference of the customers.

If you cannot stand the bitterness completely, you can also let the owner know so that he will exclude the “bitter water” from your Lei Cha, the result is a healthy, low cholesterol, meal that also help to detoxify the body, aid digestion, and lose weight. 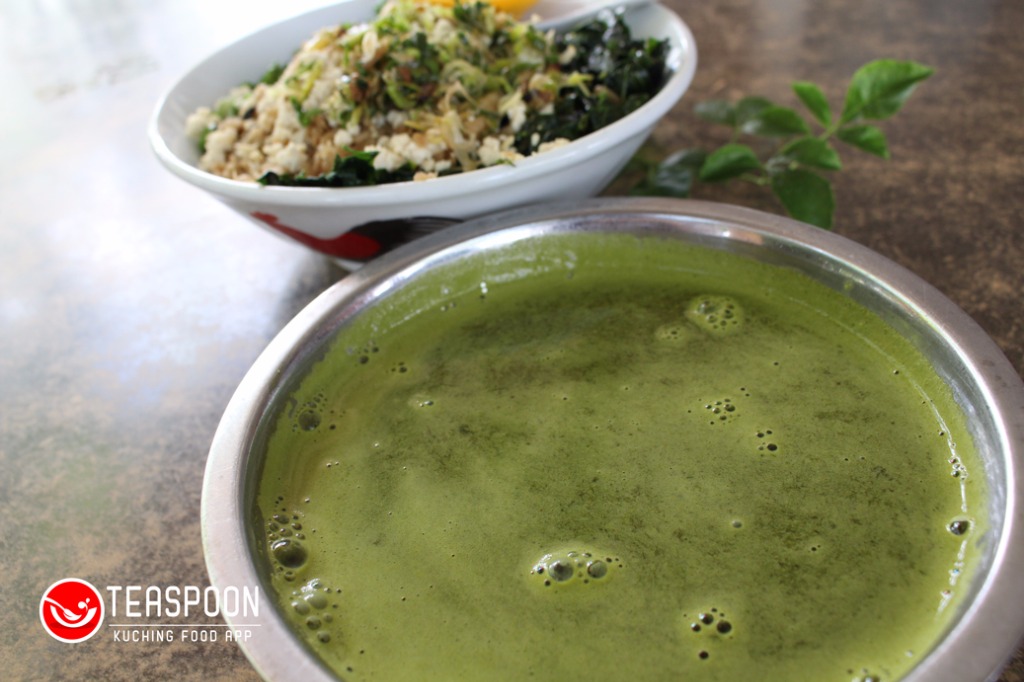 A small bowl of Lei Cha here costs you RM6, and a large bowl, which by the way is enough for 2 person costs only RM7.

If you only drink the soup, it is pure bitterness, but when you pour them to the bowl of rice, different layers of fragrance is produced. The different layers of fragrance comes from the long beans, peanuts, pickled vege., sliced garlic, tofu, and green vege. The conventional white rice is also substituted with black rice to make the bowl of Lei Cha more healthy than it already is.

Other than Lei Cha, you can also enjoy the Steamed Chicken Feet and their Coconut Pudding. 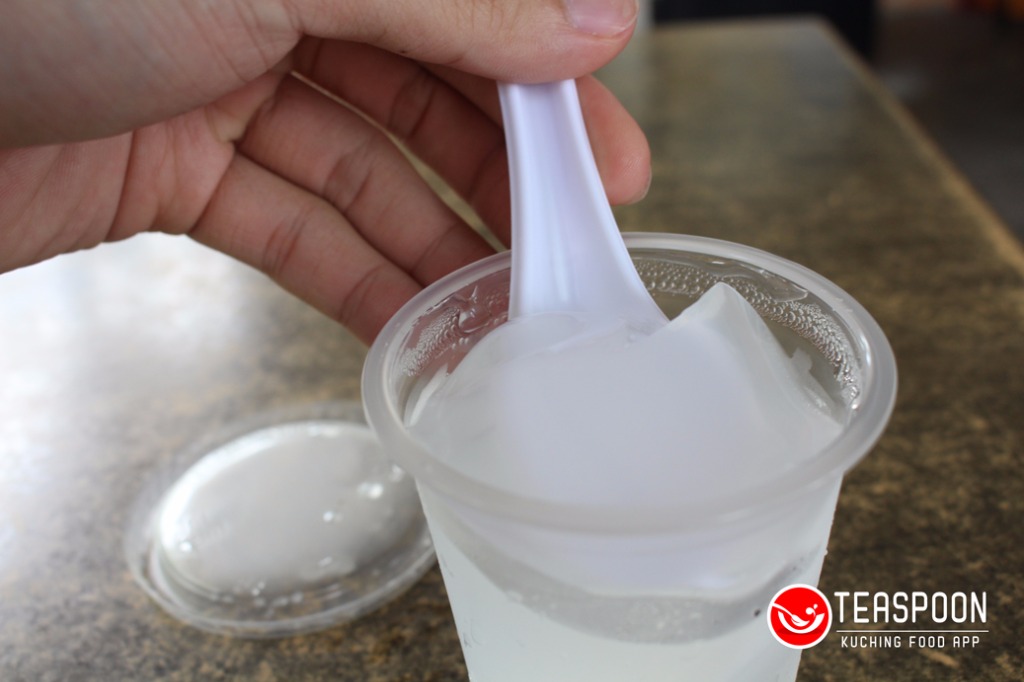 Operating Hours: 10am to 1pm (Sunday OFF) 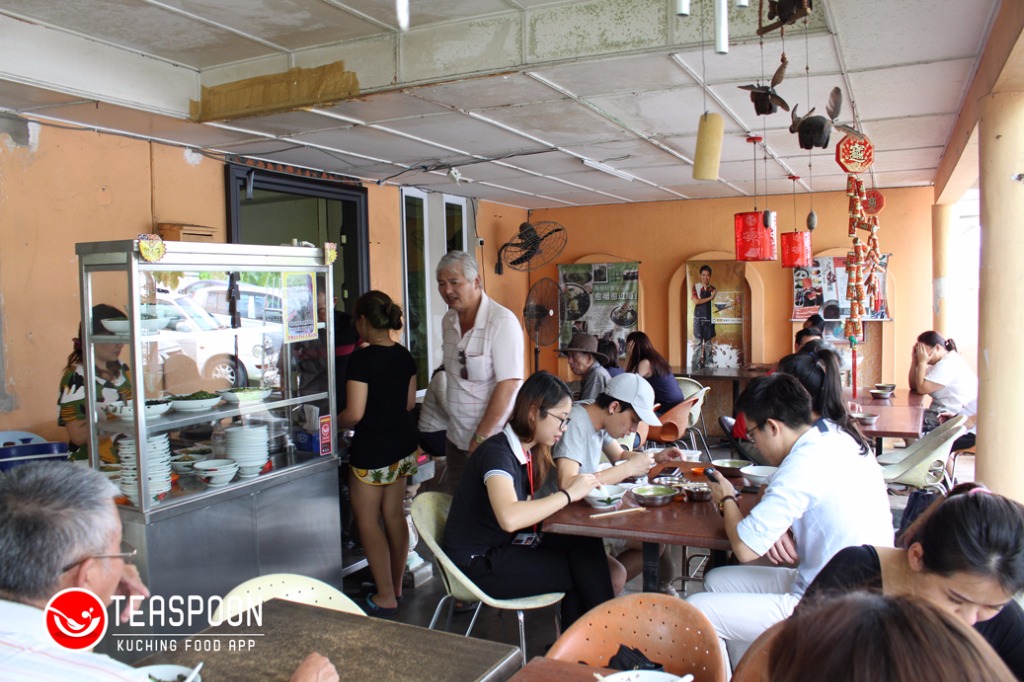 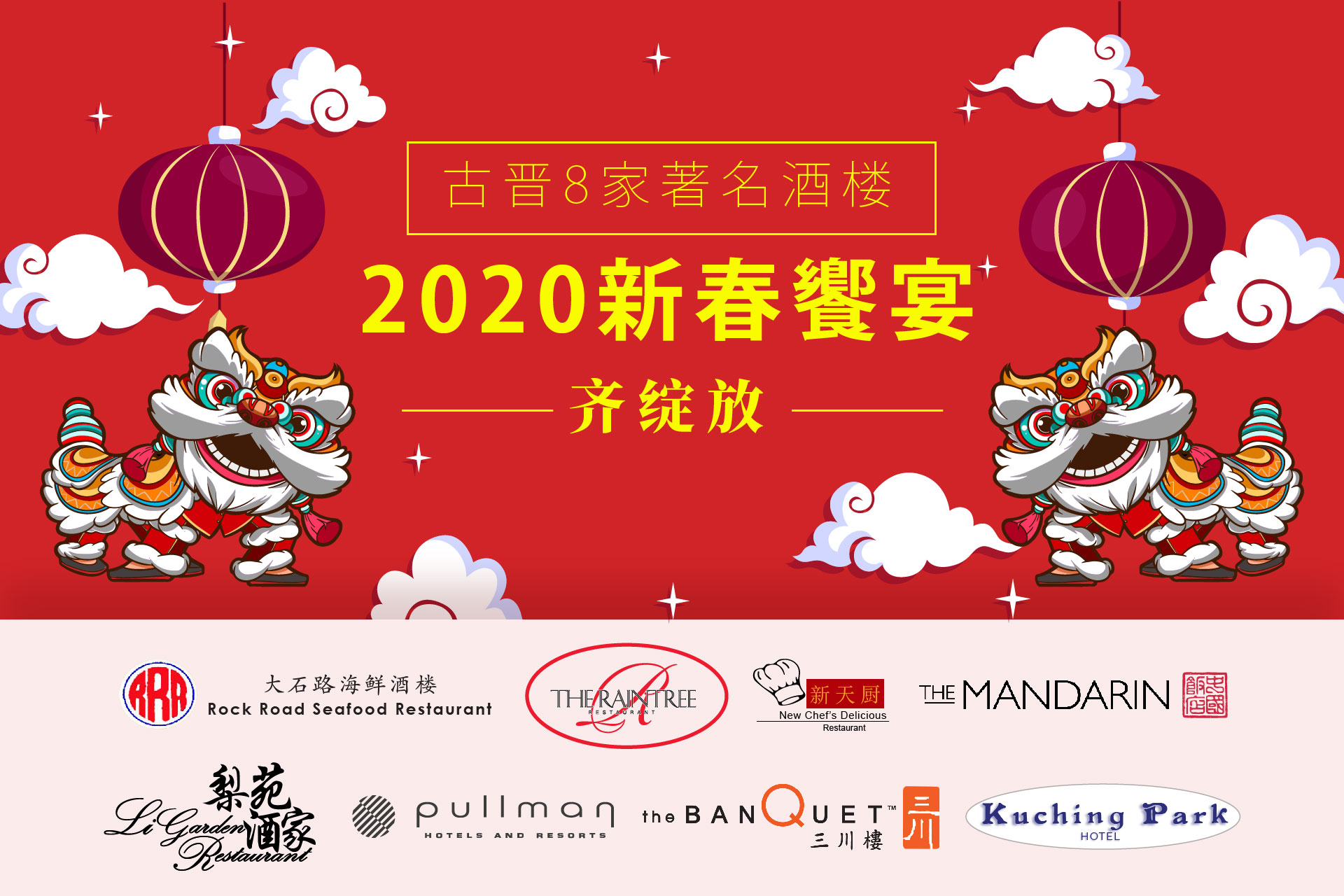 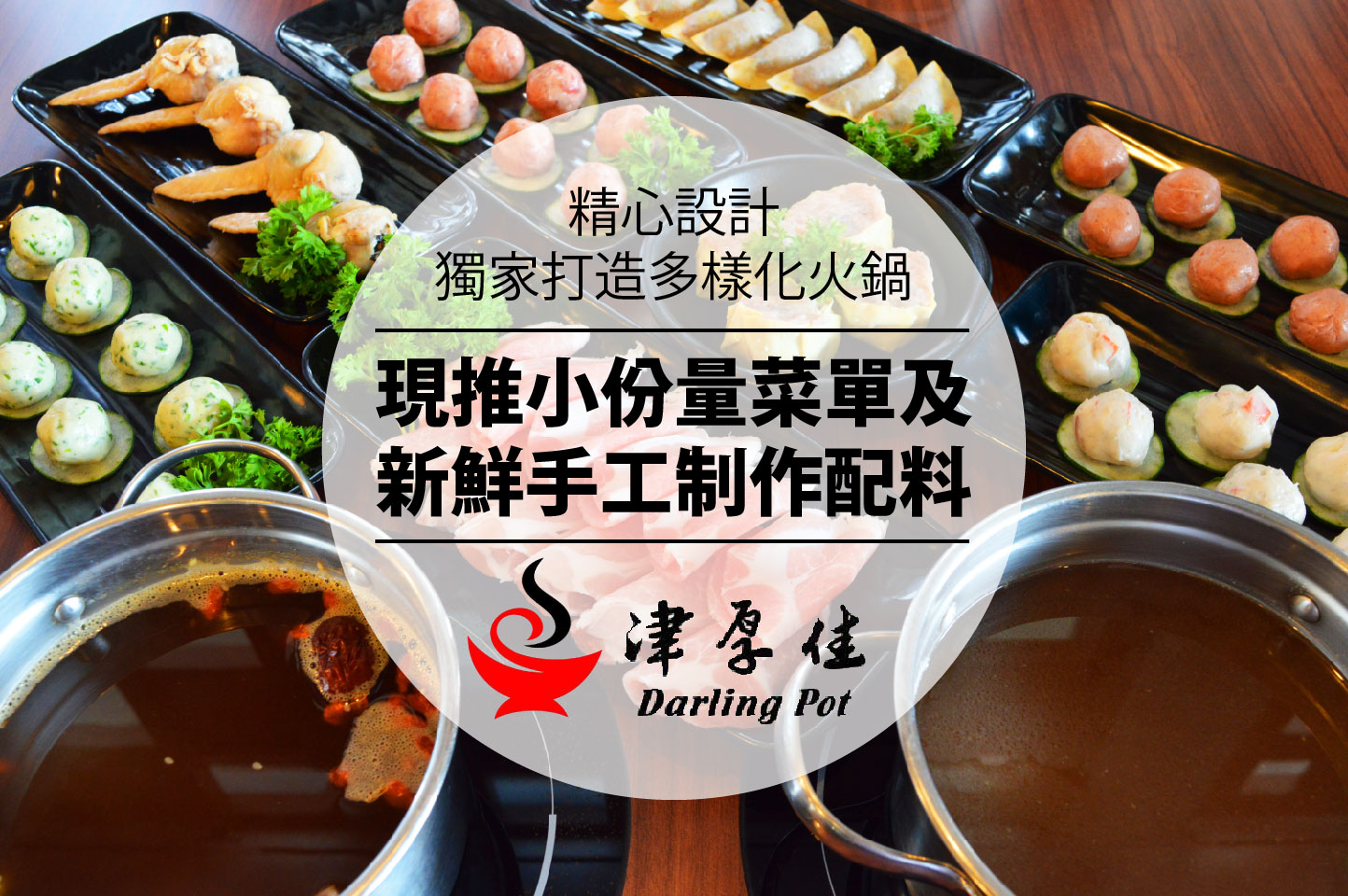 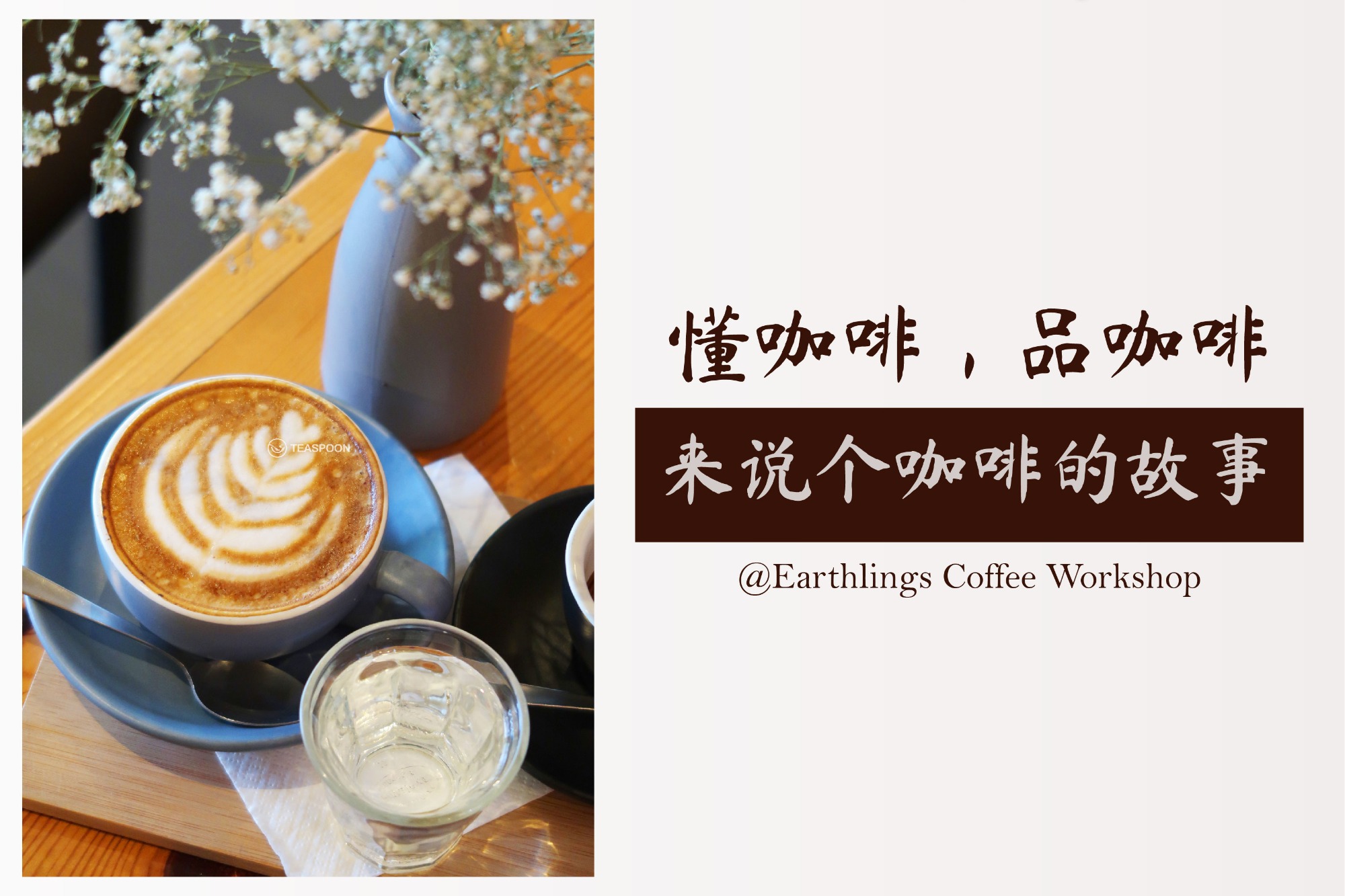 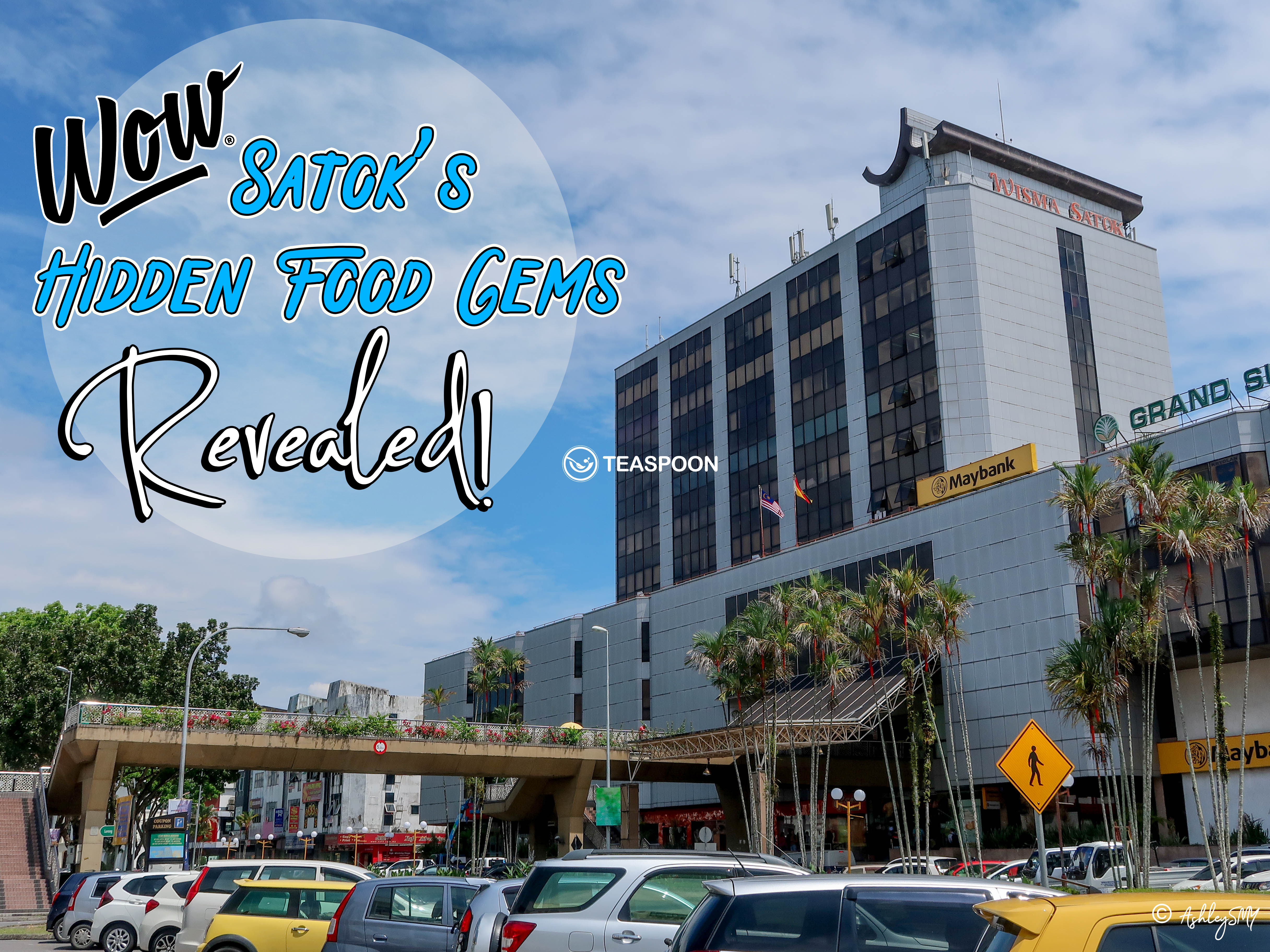 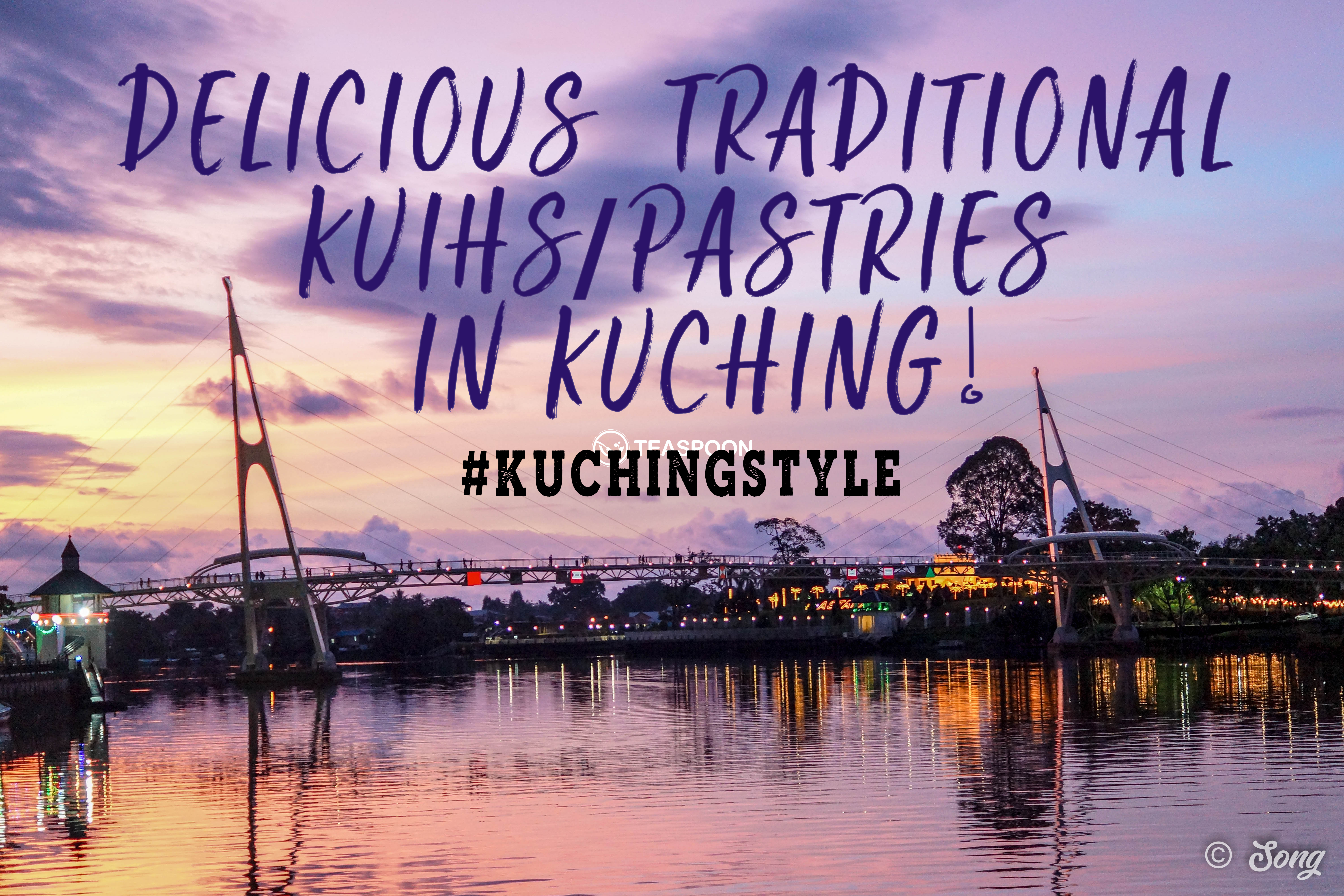