If you passed by Civic Centre on Friday and Saturday nights, then you’ve probably heard or visited the place. But for those who’ve not, let us enlighten you with what’s going on and what’s causing the massive uproar every weekend~ 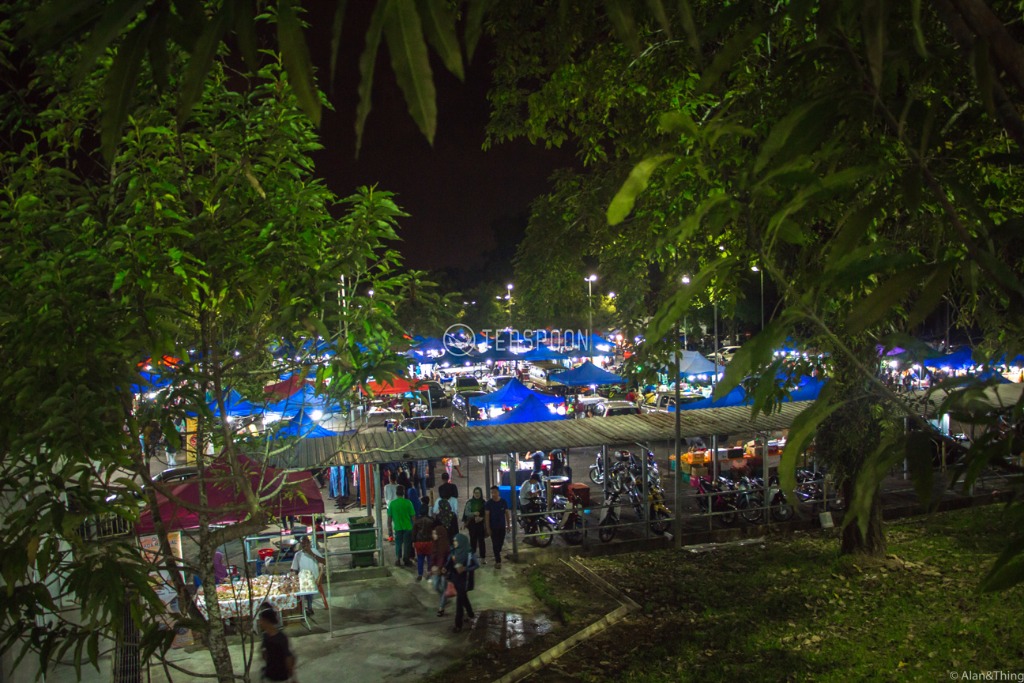 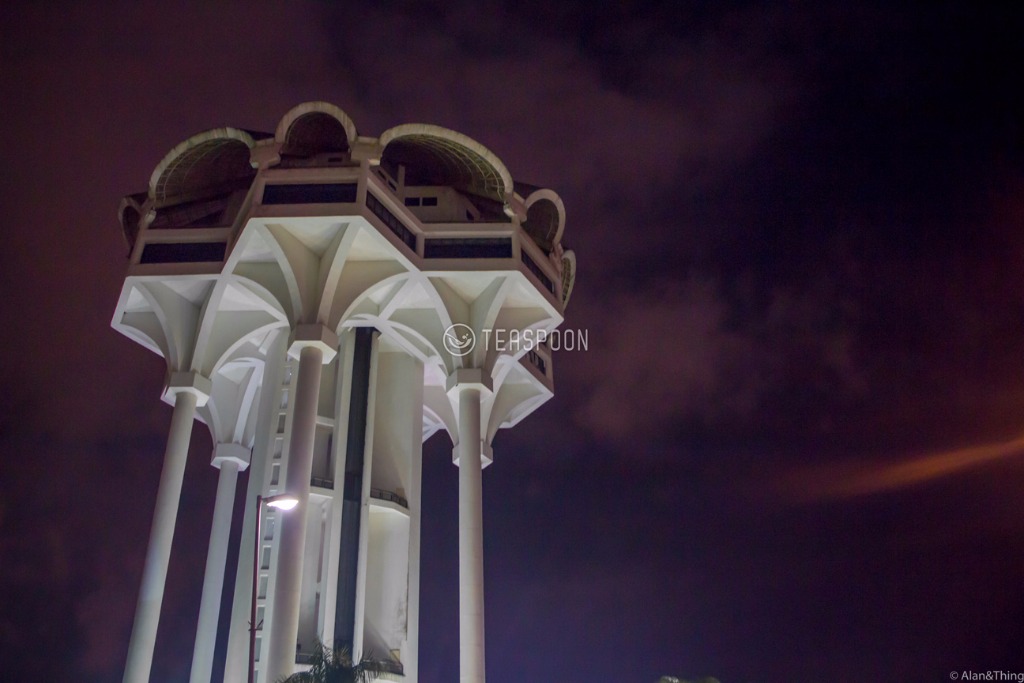 The Uptown Satok Night Market at Civic Centre is initiated by Mr. Shah Iszhan Isnin and his team and the night market is officially open to the public on March 6th, 2015. Ever since then, Uptown Satok became a huge hit and attracted A LOT of Kuchingites~ 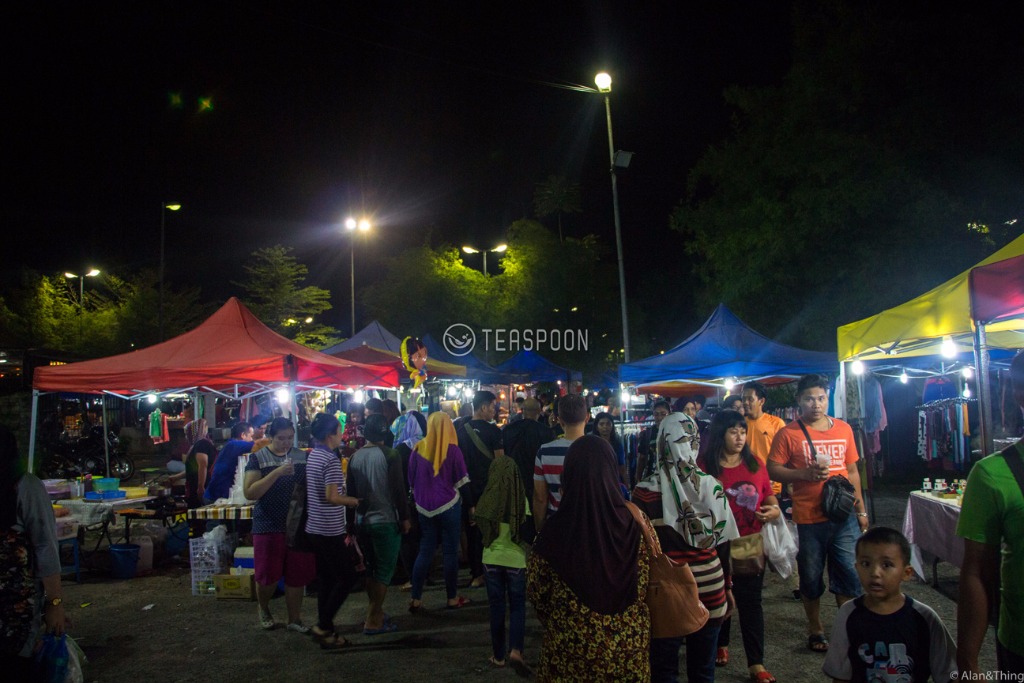 The night market comes to life every Friday and Saturday from 9pm to 3am with many different kind of stalls from foods, to clothings, and more!

There are just too much stalls for me to take pictures of, even with all these pictures, I’ve only scratched the surface of the number of stalls here. 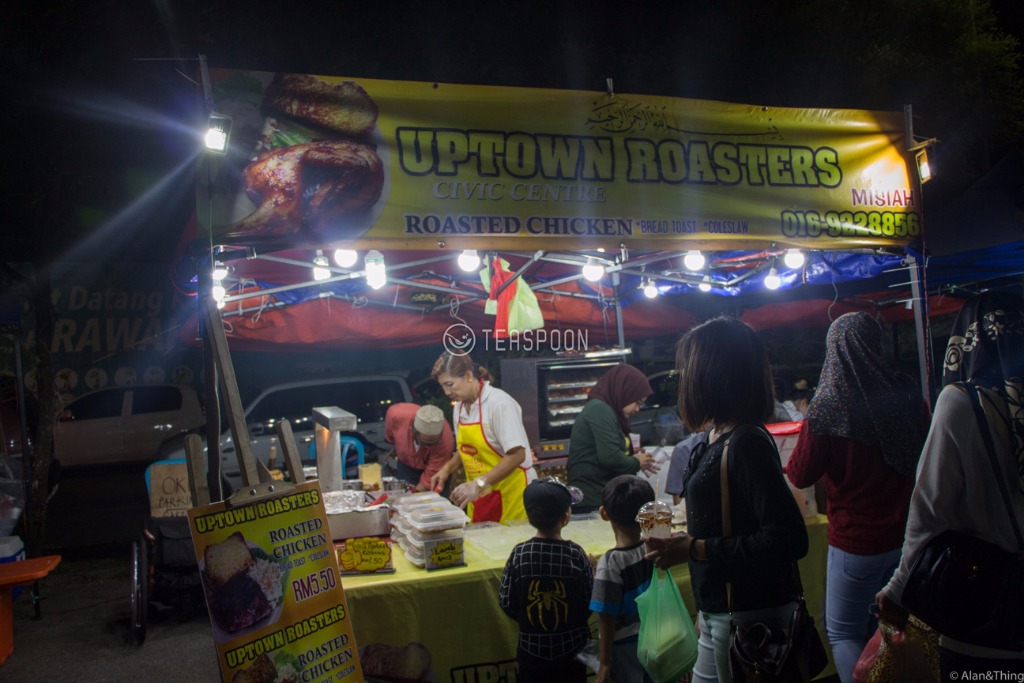 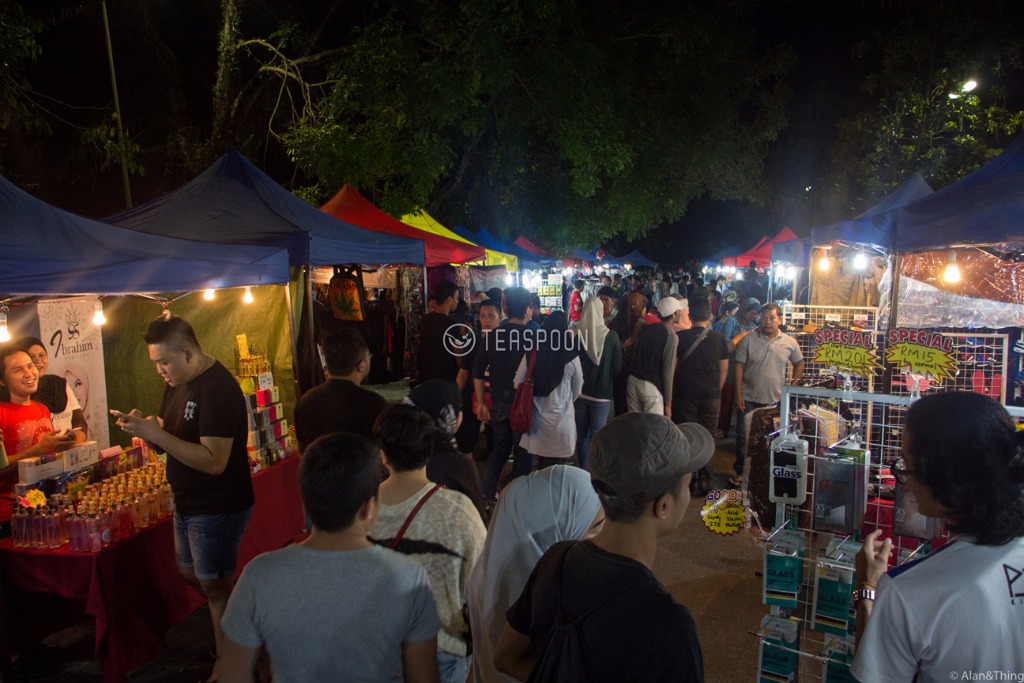 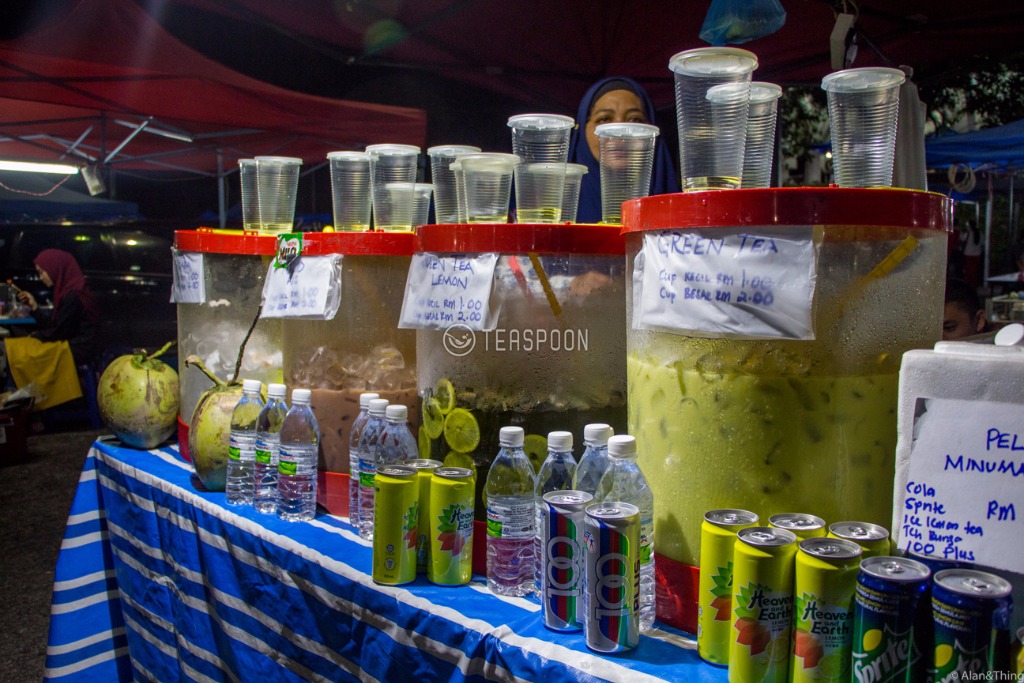 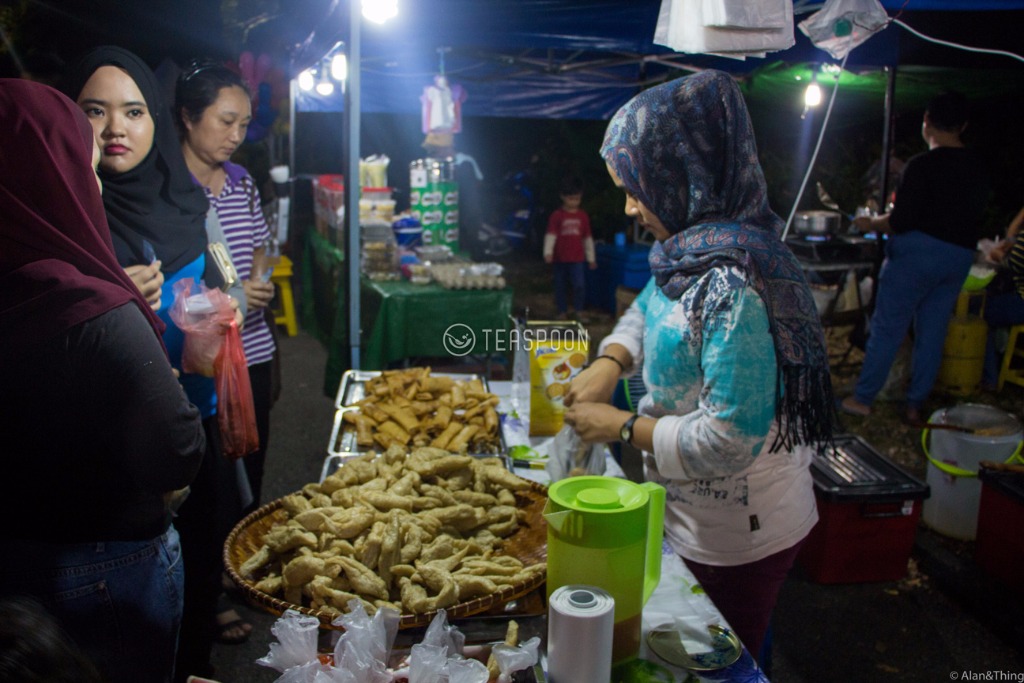 I know! Why don’t you ajak your buddies and head over there tonight?

More Foodie Info, only at Teaspoon~