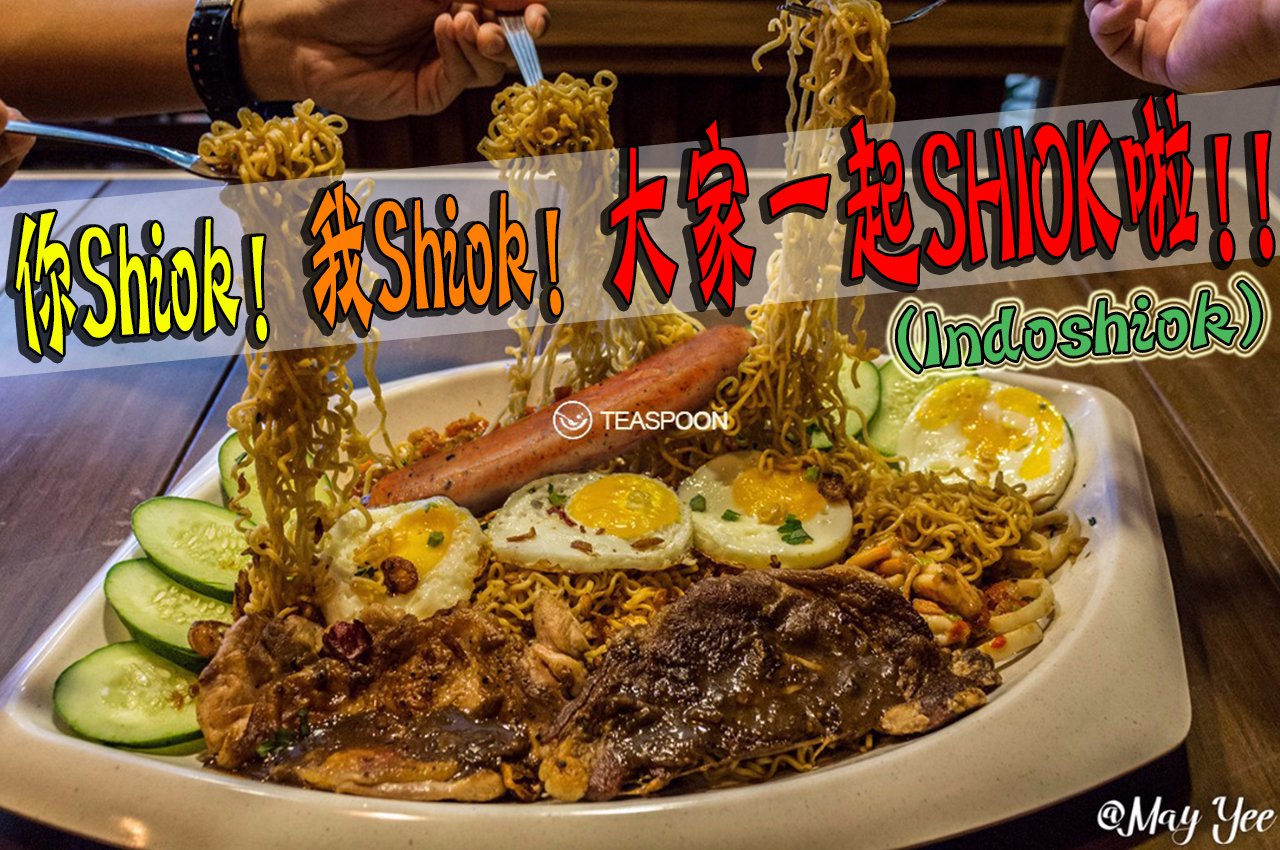 【You Shiok! I Shiok! Everyone Shiok!!】@ Indoshiok

Kuchinglangs, REJOICE, because there is now an Indomie restaurant recently opened in Kuching! ლ(´ڡ`ლ) Depending on who you ask, Indomie is either just another processed food snack or THE MOST INSANELY DELICIOUS THING ON THE PLANET! ಠ⌣ಠ For those unfamiliar with the brand, Indomie was founded in Indonesia in 1972, one of the first noodle brands in the country. It became really popular in countries like New Zealand, USA, Australia, and of course, not forgetting Malaysia! 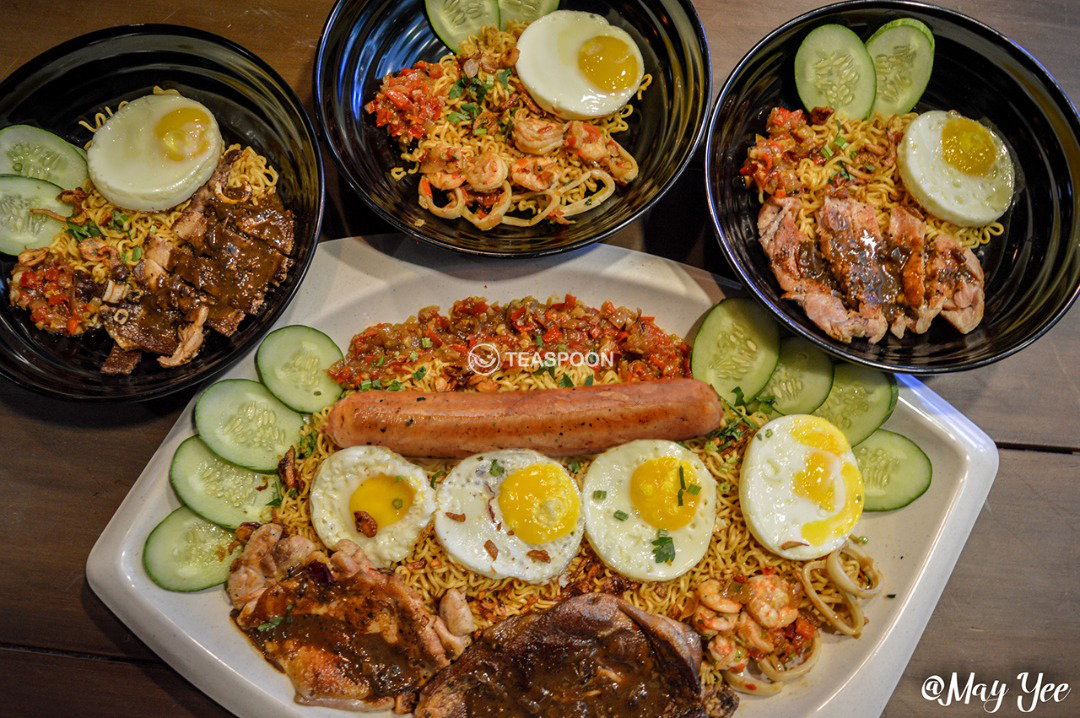 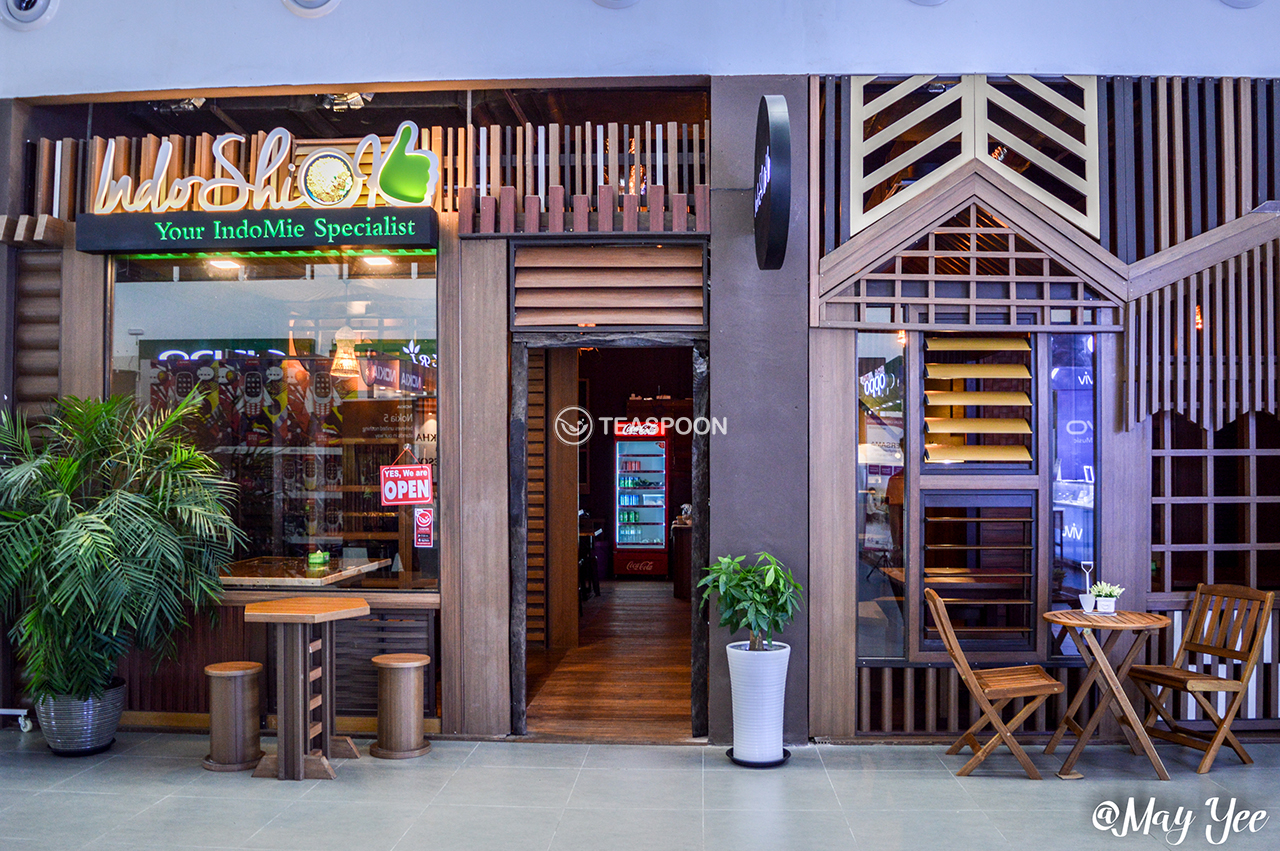 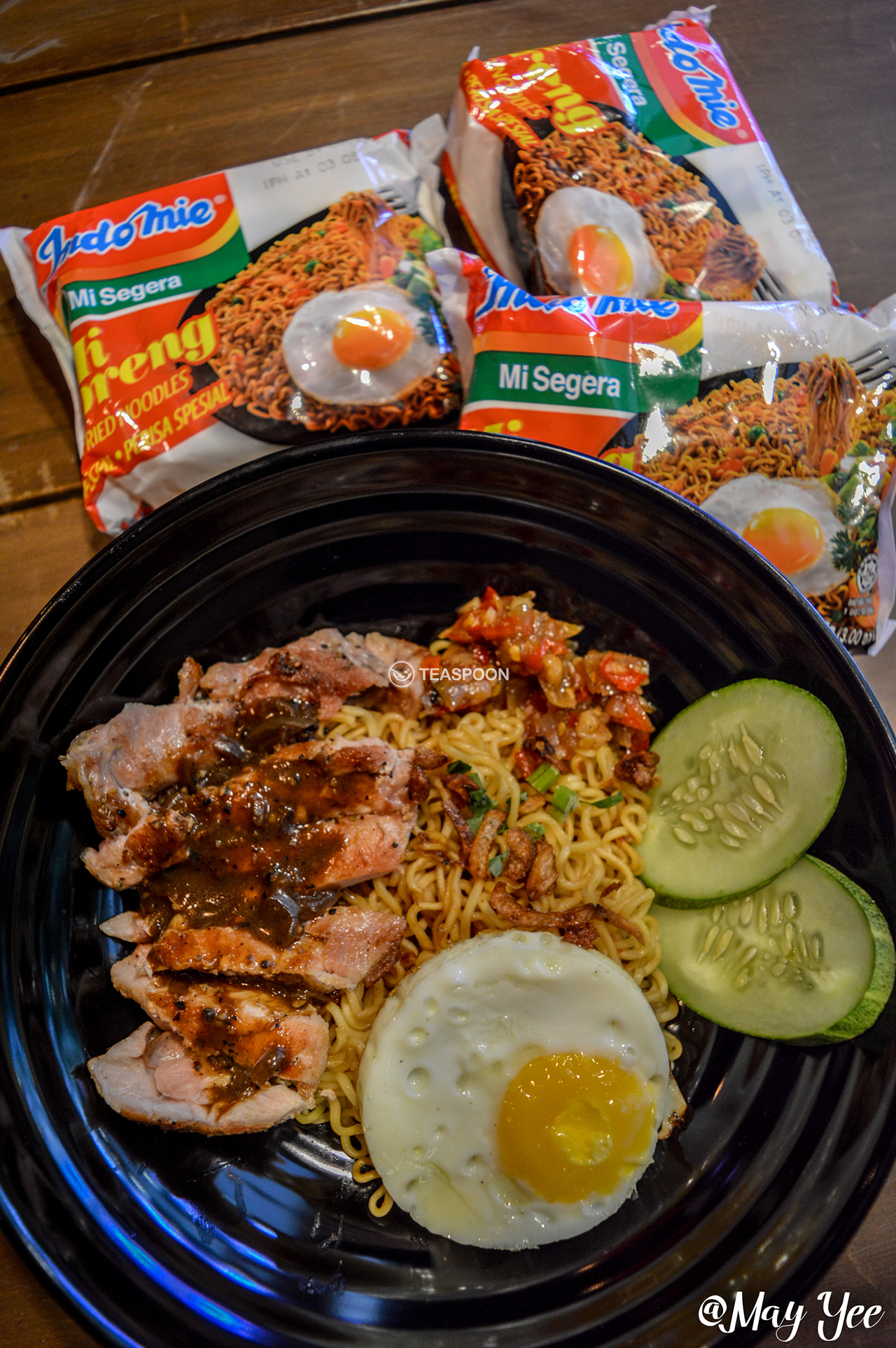 Located in Aiman Mall, this Indomie dedicated restaurant is called 【Indoshiok】.  They serve the craziest and most delicious combinations of Indomie that you have ever seen. What an INDOMIE dream come true! (ﾉ◕ヮ◕)ﾉ*:･ﾟ✧ Check out the photos below and I’m sure you’ll start salivating. ԅ(♡﹃♡ԅ) Their Indomie comes with a variety of toppings that ranges from combinations such as 「Grilled Chicken Chop, Grilled Lamb Chop, Seafood and Jumbo Sausage」. And what’s best about these Indomie dishes is their Signature Sambal that tastes wayyyy... better than the original sambal included in the packet. Perfect for those who loves a good spicy kick! ♥‿♥ 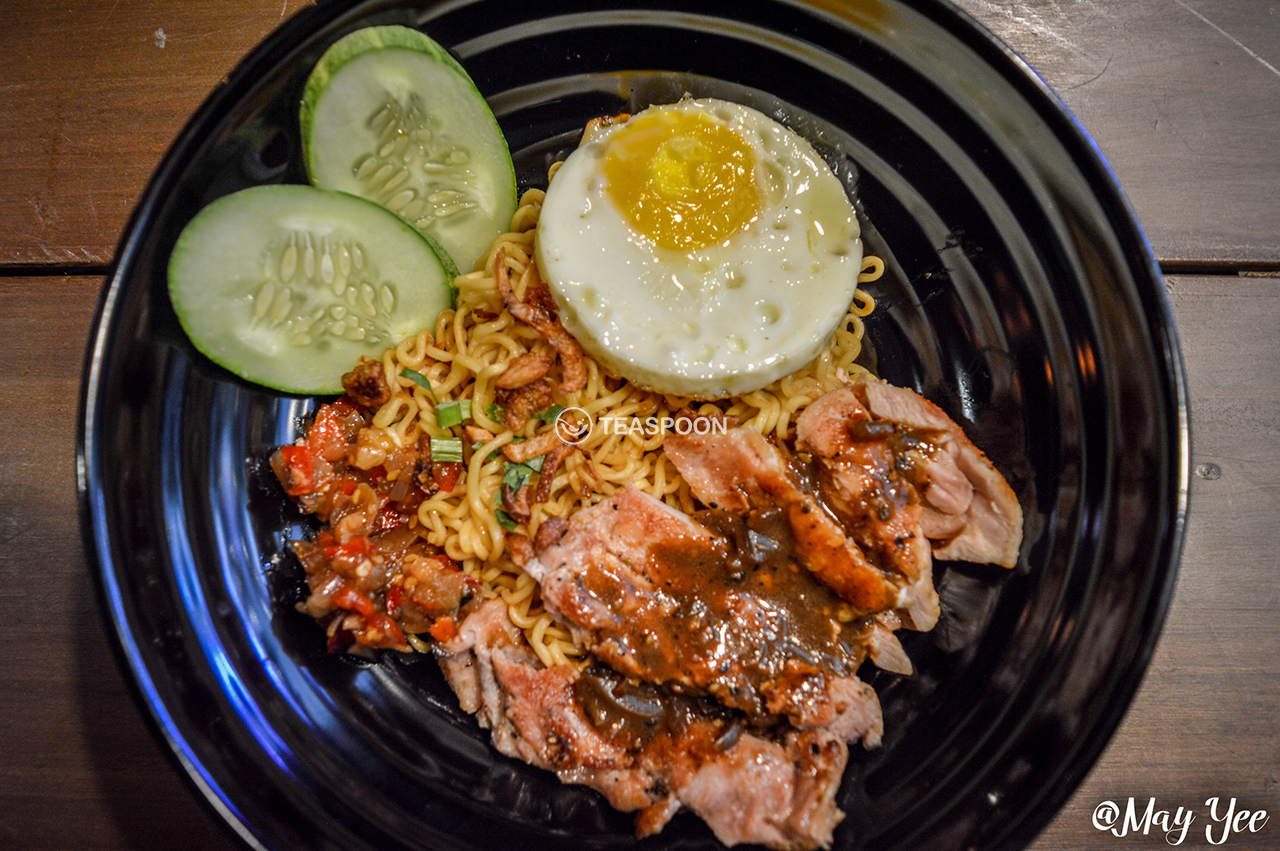 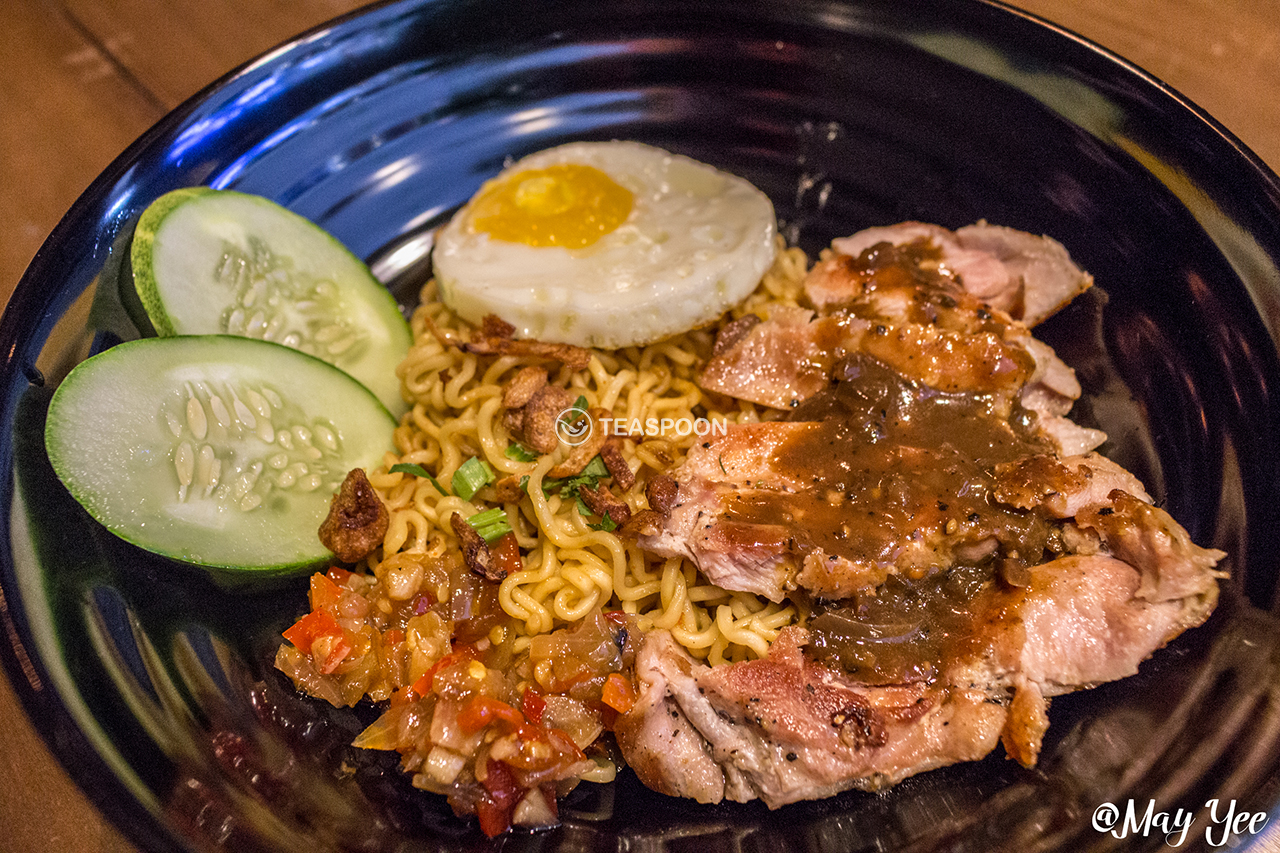 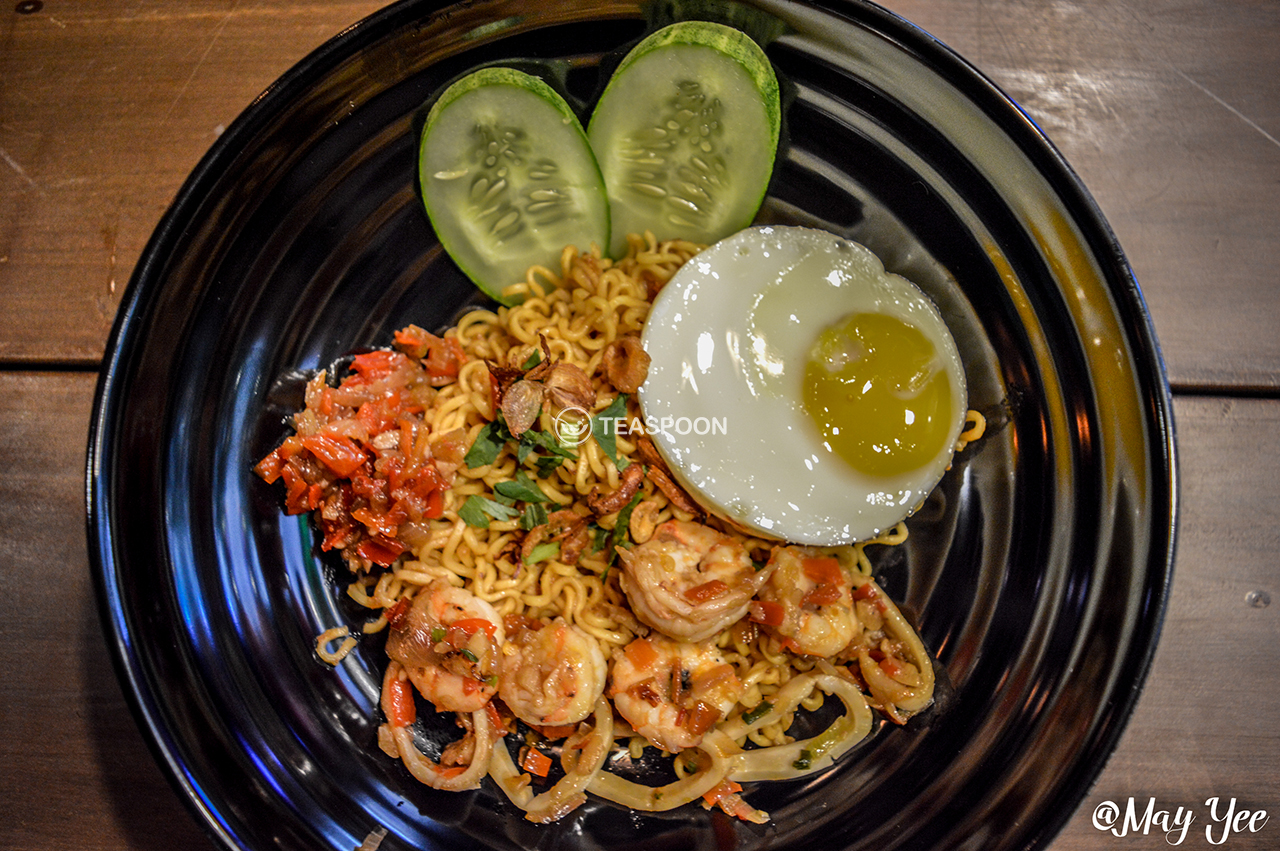 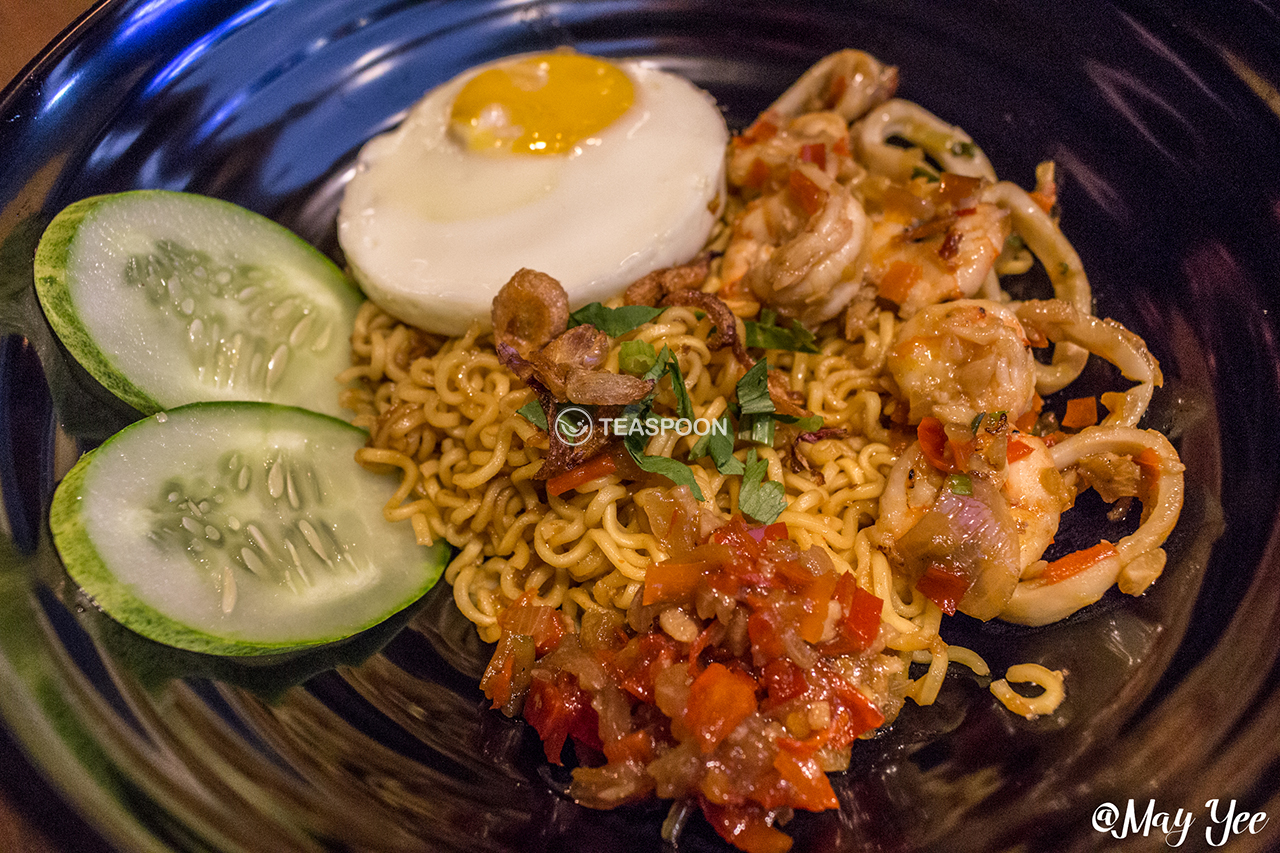 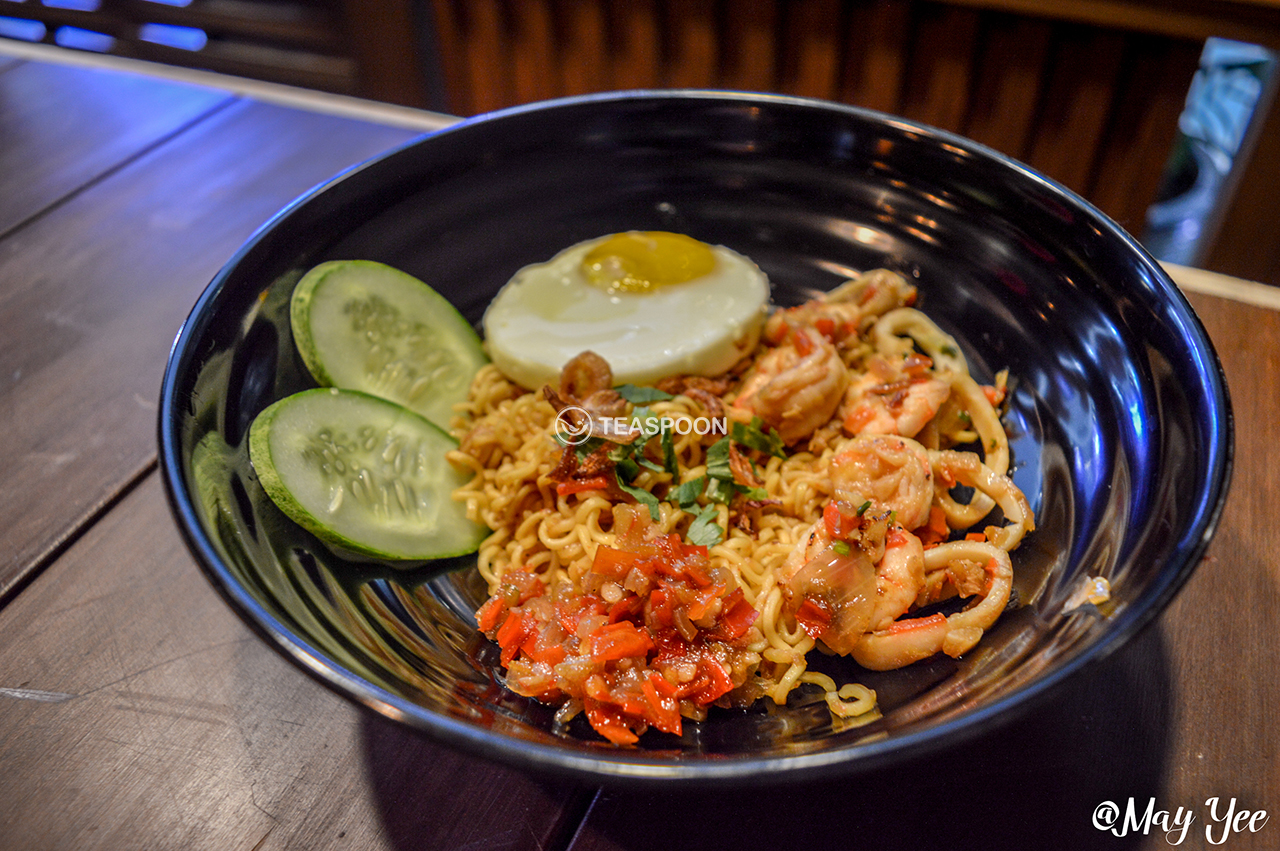 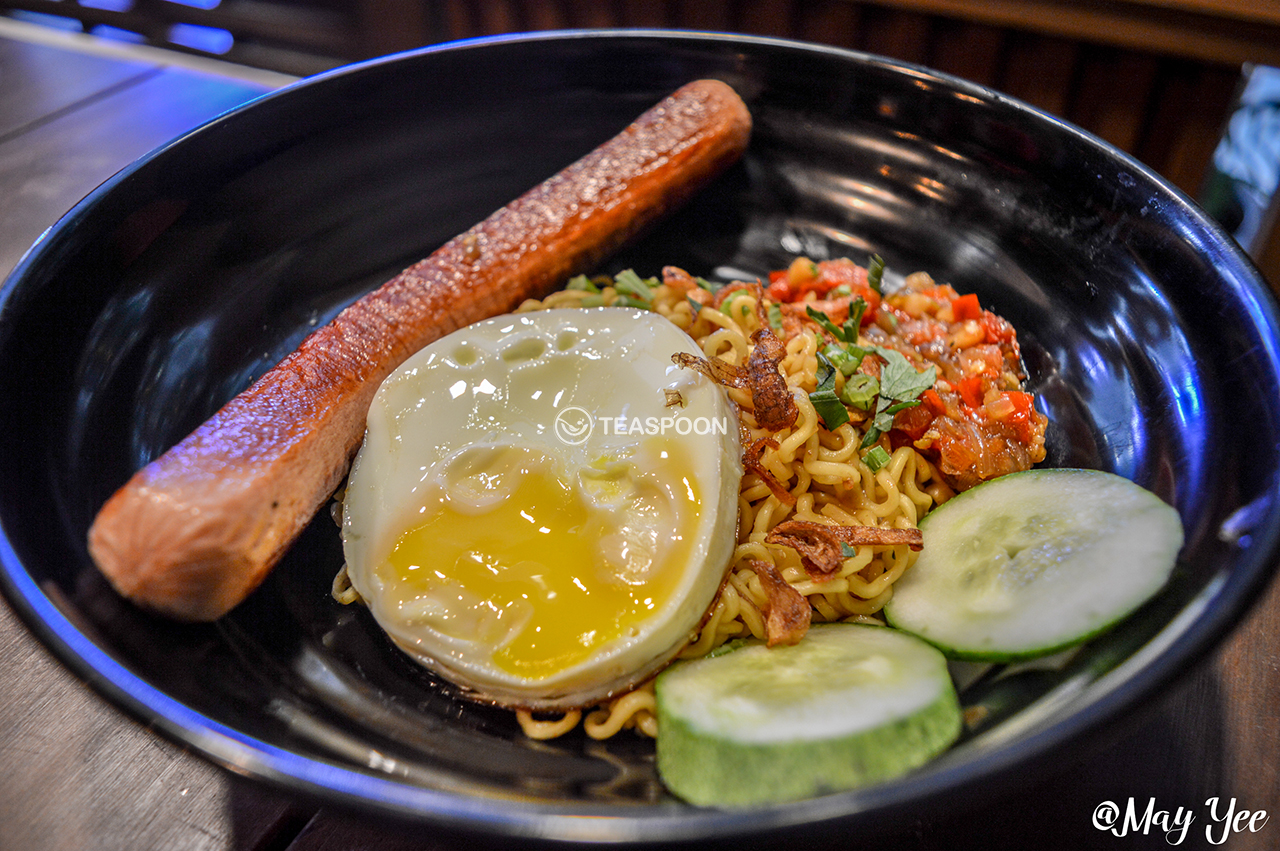 So what are you waiting for la? Spread the word and jio your friends and families to Indoshiok now and BE SHIOK 2GEDER-GEDER la! 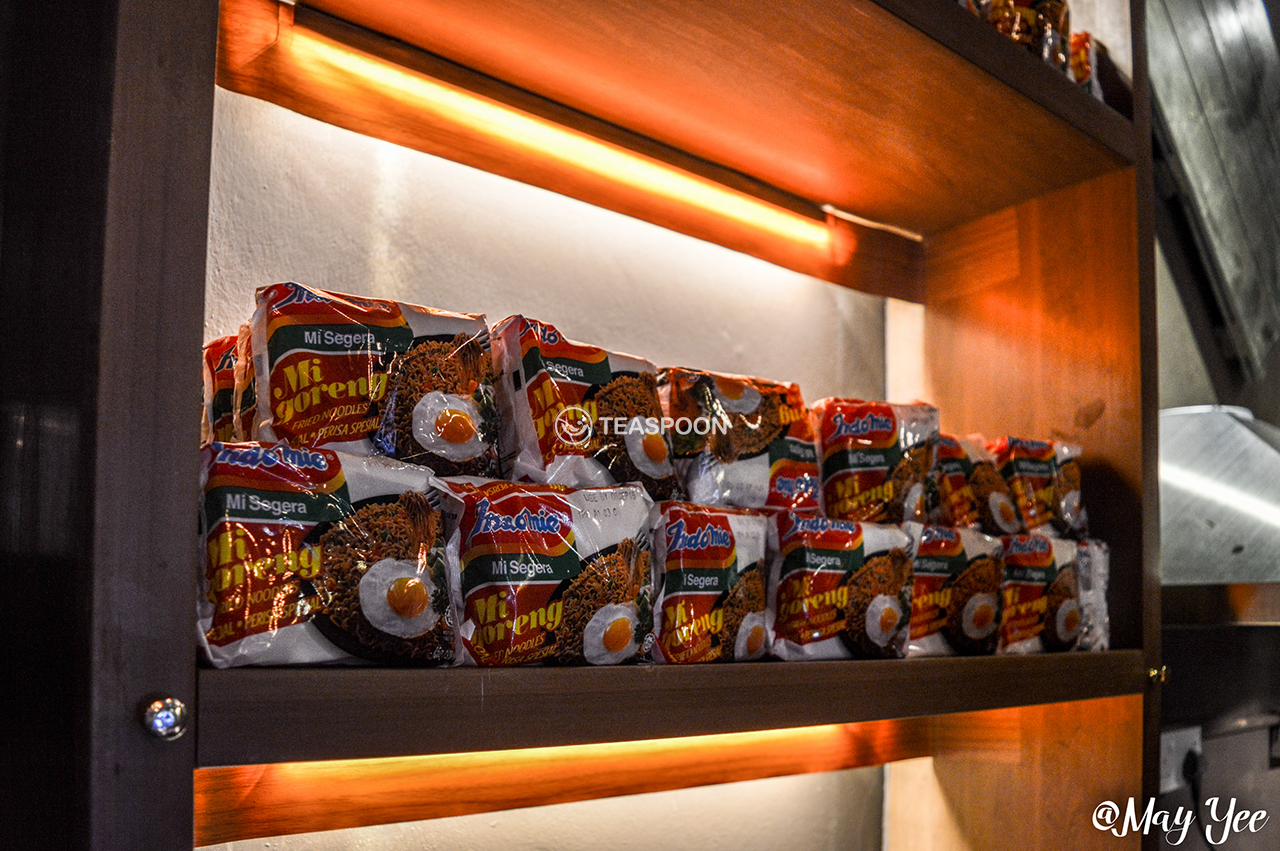